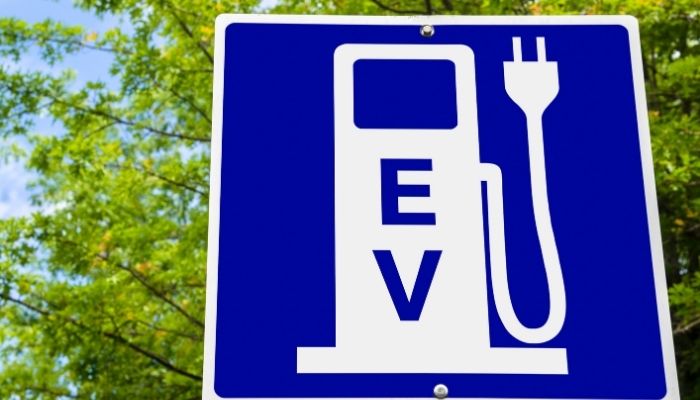 At this time, there are 2 basic types of electric vehicles are available in the market. One is running on batteries and the second one is the hybrid vehicles that are using both batteries and as well as plugging into an external source of power. For that government has started charging stations for these vehicles.

Among the Indian automakers who are digging into the electric vehicle space, Maruti Suzuki is the largest carmaker company in the country. It has a strong network all over the country. Now, they have tie-up with Toyota to boost EV sales or EV cars into India.

In the coming next two years, more than half a dozen electric vehicles will be launched by Hyundai India, Maruti Suzuki, Tata Motors, MG Motors, and Nissan in different segments. Currently, the Indian government has reduced customs duty on the import of electric vehicles components from 15-30% to 10-15%. This step will give more boost to electric vehicle manufacturers.

Here I am going to share the information about top electric vehicle manufacturers in India and their innovations.

Tata motors are the biggest electric vehicle manufacturer in India at present. They offer a wide range of Electric vehicles in the Indian market. Their latest innovations are Tata Tigor electric car, Starbus Hybrid Electric Buses, and Ultra Electric bus for cleaner and greener public transportation.

They start their manufacturing in Pune under its zero-emission mass transport solution.

In the segments of electric vehicles, the company has launched Mahindra e20, eVerito sedan, electric hatchback e20Plus, Commercial electric eSupro and also an upcoming electric version of the KUV100.

They have earlier acquired Reva Electric company, which is also going on the roads.

The next name in electric vehicles manufacturer in India is Ola. They recently launched a multi-modal electric vehicle project in Nagpur. Ola launched it under Mission Electric and they also run their electric public transport vehicles in India.

Ola company is also planning for launching 10 thousand e-rickshaws in India along with the charging stations of electric vehicles in the major Indian cities.

Ashok Leyland is one of the largest bus manufacturer company in the world. And they are also a market leader of trucks in India. Ashok Leyland has recently launched an electric bus called Circuit in India.

This innovation is an advanced non-plugin version of HYBUS. They are also going to launch Electric Euro 6 Truck and iBUS soon.

This is Hyundai’s innovation; they have launched it in India with the name of Kona Electric vehicle. This is India’s first fully-electric SUV at the price of 25.3 lakh. Kona electric SUV is loaded with Android smartphone connectivity with Google navigation system and USB entertainment features. Also, they have provided a wireless phone charging system in the vehicle.

They are offering a wide range of electric vehicles such as Flash La, Photon, Hero electric Nyx, and Optima. Hero electric also doing planning to launch an electric motorcycle in India soon named Emflux One.

This is also an electric vehicles manufacturer in India, based in Ahmadabad city. They have launched their first electric motorcycle by the name of Lucat in India. This is a 2-wheeler start-up and they have launched a Lucat motorcycle at the price of 2.8 lakh (ex-showroom).

This is a popular Indian electric 2-wheeler manufacturing company. And contribute zero-emission to the green society. They have been introducing new technologies in the Indian automobile industry.

Okinawa electric has designed two scooters, one is Okinawa Ridge and another one is Okinawa Praise. They both are best in class technology and the price starts at Rs. 39,990 to Rs. 1.17 lakh.

They are working towards better transportation that is transformational. Lohia auto provide a smooth, convenient and affordable vehicle.

Ather bike’s offer price starts from Rs. 1,41,683. And they are making the most expensive bike, Ather bike is 450X, which is priced at Rs. 1,41,683. Their products promise to be the smartest products to hit the market by a margin, Bangalore is first on the list, followed by Chennai and then Pune. Ather Energy’s first two products are scooters, the 450 and 340. Ather energy’s scooters offer a top speed of 72 mph, a range of up to 60km and 0-40kmph in 7.3 seconds. This also offers a 7-inch display instead of a traditional instrument cluster.  You can pair that with a phone that has the integrated app installed, they can offer onboard navigation, remote diagnostics, and over-the-air updates as well.

MG Motor India has launched an electric SUV in the name of MG ZS EV. This venture was set up in the year 2017 and start its sales and manufacturing operations in 2019.

At this time, they have a network of over 65 showrooms in India, across 50 cities in the country. They have set up one manufacturing plant in India, located in Halol, Gujrat.

This is a list of electric vehicle manufacturers in India. And they are doing very good work in their field.