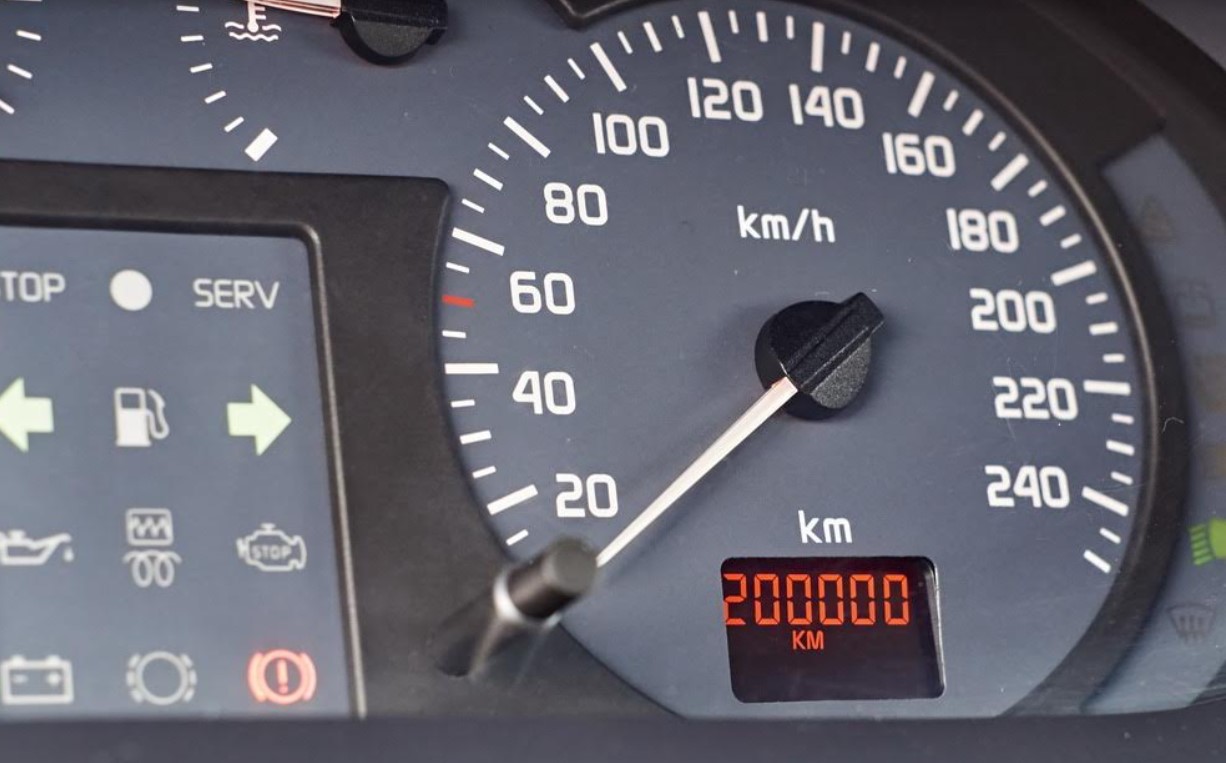 People looking to buy used cars have options. They can choose something from the trade-in inventory at their local new car dealer. They can go directly to a used car lot. They can buy from the private seller down the street or pick up something online. Regardless of how a car is purchased, one of things nearly every buyer looks at is mileage. It factors into the car-buying process in a number of ways.

To be certain, mileage is not everything. But it is important enough to pay attention to. A car’s mileage, when compared to its age, can tell you a lot about how much wear and tear it has endured. This is not to say that high-mileage cars should always be avoided. That’s not the case. But it pays to understand mileage in relation to other aspects of a used car.

CarFastCash, a company that pays cash for cars throughout Southern California, says one of the questions they are frequently asked is how much mileage a car should have based on its year of manufacture. Perhaps a customer calls CarFastCash hoping to sell a five-year-old car in Orange County. How much mileage would the company expect to see on that car?

Coming up with a hard and fast number is impossible. As a general rule though, it is expected that most people put roughly a thousand miles on their cars every month. That works out to 12,000 miles per year. It follows that a five-year-old car should have about 60,000 miles on it. However, there are exceptions.

How the Car Is Used

How a car is used will influence mileage significantly. A person who uses their car for both work and leisure is bound to have more miles than someone who just uses it for leisure. And if the owner’s daily work tasks involve any amount of driving, mileage goes up. For instance, you would expect an Uber driver to put on more miles.

On the other hand, think about someone who has retired. The daily commute is no longer a factor. If a retiree lives in a community with enough amenities to keep them busy, they may barely take the car out of the driveway. Driving five hundred miles in a given month might be asking a lot.

The point is that a thousand miles per month is a ballpark figure. It isn’t set in stone. There are legitimate cases in which mileage is either higher or lower. Buyers have to really understand how a car was used to evaluate mileage in relation to age.

Knowing how a used car was driven by the seller dovetails with where it was driven. In other words, there is a big difference between city miles and highway miles. Driving a thousand miles in the city is a lot harder on a car’s engine and transmission than a thousand miles on an interstate. That is because stop-and-go driving puts more stress on a vehicle.

A car driven mostly on the highway could actually be in better shape than one driven mainly in the city, even with significantly more mileage. So again, it pays to know the owner’s driving habits when you are trying to assess mileage and its influence on sales price.

Moving on, consider mileage in relation to regular scheduled maintenance. In the old days, car owners had to be meticulous about maintenance if they hoped to reach 100,000 miles. That is no longer the case. Reaching 100,000 miles is more common than ever before.

If you are looking to buy a used car, ask to see maintenance records. A car that has been meticulously maintained can still have many more years left in it even if its mileage has already eclipsed six figures. The main thing to look at here is oil changes. Nothing causes an engine to wear out faster than old oil.

This suggests that a car with 100,000 miles and a poor service record might be a bad investment. On the other hand, that same car would be worth considering if the owner had the oil changed every 5,000-7,500 miles.

Odometers Can Be Manipulated

It is important to understand how mileage affects the reliability of car. But can buyers always trust sellers? Unfortunately, no. According to CarFastCash, odometers can be manipulated. Older, mechanical odometers can be rolled back by anyone with sufficient knowledge and a basic set of hand tools. Digital odometers require software hacking, so they are more difficult to mess with.

Either way, there are unscrupulous used car dealers and private sellers who think nothing of rolling back odometers. They know that a lower odometer reading will mean a higher sales price. It matters little that odometer manipulation is a crime. After all, the chances of being caught aren’t all that great.

So how do you avoid being deceived by a false odometer reading? Try to get a vehicle history report before you buy. You can also take the car to a mechanic for a once over. A trained mechanic can look at a car’s overall condition and get a pretty good idea of whether the odometer reading seems reasonable.

Don’t Be Afraid of High Mileage

It stands to reason that most used car buyers hope to find something with low mileage. That is reasonable and understandable. But there is no need to be afraid of high mileage on its face. As you just read, a well-maintained car can easily exceed 100,000 miles without trying. Approaching 200,000 miles isn’t out of the question if you maintain the vehicle as well as its previous owner did.

The main thing to understand about mileage is that its correlation to how and where a car was driven makes all the difference in the world. Driving 50,000 hard miles is worse for car than driving 100,000 easy miles. As long as you understand the distinction, mileage becomes just another consideration rather than the sole deciding factor.