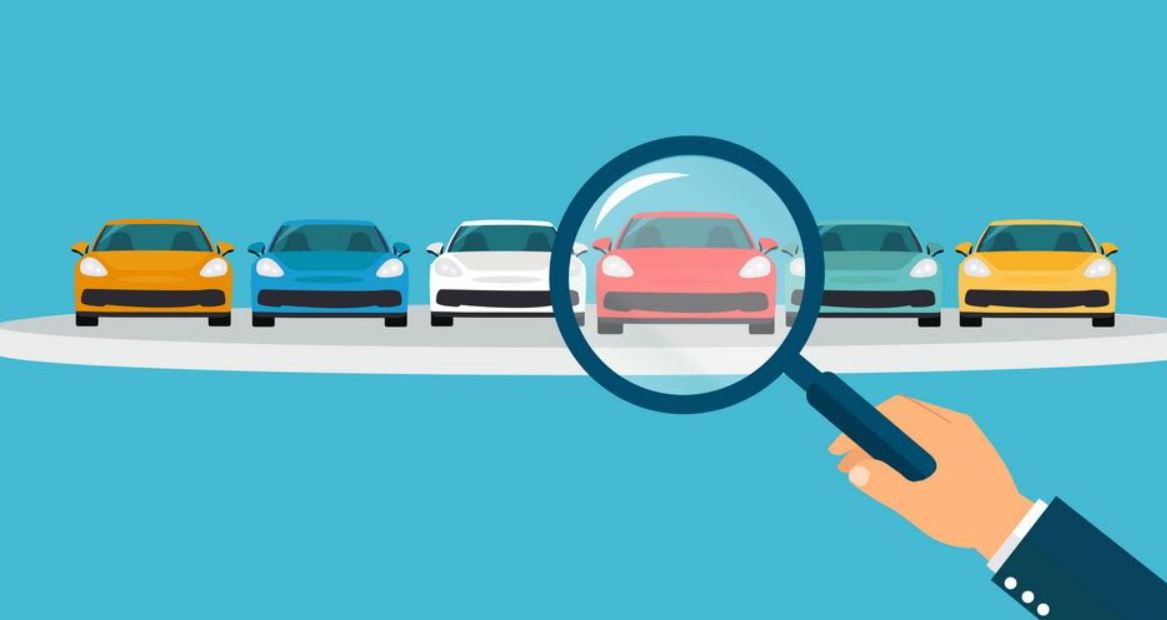 If you’re looking to sell your used car in Oakland, or elsewhere in the United States for that matter, through a dealership such as Cash for Cars in Oakland, you might want to know how the color of your car can change its value. That’s right, a simple paint job can greatly alter how much a used car is worth – and how much its value depreciates over time by.

One key thing to keep in mind is that a color’s popularity on the market doesn’t necessarily correlate to a better depreciation value. According to KellyBlueBook, the most popular colors for cars right now are white, black, and gray, with the three colors having consistently filled the top spots in color popularity for the past few years.

KellyBlueBook also estimates that the colors dark seltzer (a gray-like color), redolent red (a muted reddish-brown color), and abstraction blue are gaining traction. This is according to a BASF Automotive Color Trends report for 2020-2021.

BASF predicts that these colors will be the most popular in the next two to four years, with the report stating that “these colors serve as inspiration to automotive designers for vehicles that will be on the road in three to five model years.”

Though white, black, and gray are the most popular consumer colors, they are not even close to the top of the list when it comes to colors that best retain their value. According to a iSeeCars study conducted between 2017 and 2020 that compared the prices of over six million used cars, yellow is in fact the ideal resale color.

iSeeCars Executive Analyst Karl Brauer explains how the most popular colors are not in fact the most valuable: “This makes white, black, and silver appear to be in high demand, yet our analysis confirms that more obscure colors tend to hold their value better than common and popular colors.”

Other colors with low depreciation rates include beige at 22.8%, orange at 27.1%, and green at 31.3%. Another color that can affect your vehicle’s depreciation rate is gold, which according to the iSeeCars study depreciated at a 45.6% rate over a three-year period.

Colors by Type of Vehicle

The same iSeeCars report also completed a breakdown of the best colors in terms of value for different models of car. According to the report, SUVs generally follow the average trend, save for the appearance of red in the top four at a 38.4% three-year depreciation, compared to yellow with the best depreciation for SUVs at 30.3%.

For pickup trucks, the best colors actually do change significantly. Yellow is nowhere to be seen, and beige, white, and gray are the top three colors with 18.1%, 28.7%, and 29.7% depreciation over a three-year period. It may surprise you, but beige is indeed the best color by far for your pickup truck!

The list completely mixes up again when it comes to convertibles, with red, blue, and yellow topping the list with the best depreciation value over a three-year period at 24.5%, 27.1% and 27.8% respectively.

If you are looking to sell your vehicle at a reputable, it is important that you consider not only your vehicle’s age and condition, but also its color.