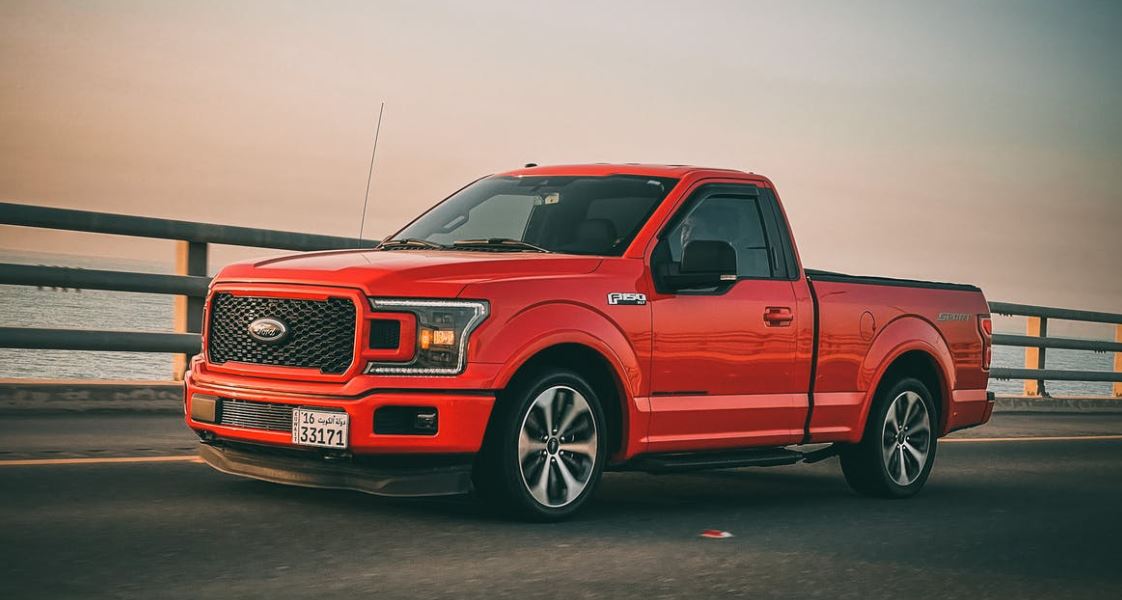 Are you looking for the symptoms of a Ford F150 PCM failure? You have come to the right place.

Our cars used to have manual systems, which meant that we had to manually check all of the systems to detect problems.

When you came in for an oil change, the mechanics were in charge of tuning up your car. Have you ever considered why we no longer need to do that? It’s because of our vehicle’s computer system, which regulates many functions.

The PCM relay operates in the same way whether you have a Ford or a GMC. A malfunctioning computer in a Ford F-150 can cause major problems.

It means that the PCM will be unable to connect with other systems, causing multiple aspects of the car to malfunction at the same time.

Today, we’ll go over some of the most typical Ford F150 PCM failure symptoms to help you figure out whether you have an issue with your PCM.

Before that, let’s quickly learn how PCM works.

Here are 7 symptoms of PCM failure in a Ford F150

Allowing a skilled technician to analyze the PCM is an excellent method to uncover a problem. They have the necessary instruments to examine the error code and pinpoint the problem. You should, however, be aware of the Ford F150 PCM failure symptoms. The seven most prevalent ones are shown below.

1. Engine lights on or not

Your vehicle’s catch-all symbol is the Check Engine symbol. It can illuminate for a variety of reasons, particularly for systems that aren’t covered by one of the other vehicle’s warning lights. As a result, you don’t have to be concerned when it comes on.

It is, however, a warning sign for any system breakdown, and it is prudent to have it checked to ensure that nothing major is wrong. In addition, most states will not allow a vehicle to pass an inspection if the Check Engine light is illuminated on the dashboard.

It means you’ll have to get it checked out sooner or later. Isn’t it better to know what’s wrong with your automobile before it breaks down on the road?

Another indication of Ford F150 PCM failure is if your pickup vehicle does not respond to the ignition or takes several attempts to start. It could be due to an ECM issue, and the following are the most likely causes:

To control your fuel-to-air ratio and decide the optimal moment to shift gears, the PCM works with the ECM and TCM. The gas mileage will suffer if any of the systems aren’t working properly.

For example, if the engine is given insufficient fuel, it will not perform optimally. It may jerk or perhaps come to a halt. If this continues for an extended period of time, the engine may suffer irreparable damage as a result of the lack of lubrication.

Poor gas mileage can, without a doubt, be caused by a variety of other factors. Make sure the tires are properly inflated and that the filters are cleaned and changed on time. It could be due to a fault with your Ford’s computer system if everything else is in working order.

4. Failure of the Emissions Test

The PCM and ECM, as previously stated, control Ford’s fuel-to-air ratio. Assume the mixture is highly wealthy (excessive fuel compared to air). The gasoline/diesel will not completely combust in this instance, emitting far more components and carbon monoxide than a properly operating engine. If you don’t address the problem right away, it will have a negative impact on the engine’s performance.

It could be one of the reasons you failed the state’s emissions test. If your F-150 fails the test, look at the PCM and ECM first. Believe us when we say that a malfunctioning PCM or ECM is great news since replacing either of these modules is much less expensive than purchasing a new catalytic converter.

5. The Engine of the Ford F-150 Stutters or Stalls

Engine sputtering or stopping is one of the most serious Ford F150 PCM failure symptoms. It’s a sign of a serious mechanical problem or a malfunctioning computer system. Again, if the problem is caused by a PCM or ECM failure, it will be less expensive to replace and fix.

It can happen for a variety of reasons, but the most common cause is engine timing. While the Ford F-150 ECM is in charge of this function, it could be caused to a PCM malfunction. The reason for this is that the ECM requires PCM instructions to regulate time.

The PCM error code is one of the most obvious Ford F150 PCM failure symptoms. A reader device can be used to determine the code. Congratulations if it is the first sign of a problem! You identified the problem before it became a major problem.

Online, you can learn about various PCM codes. The codes beginning with “P06” indicate a PCM failure, while others occur for a variety of reasons. Check the code reader manual for your F150 for specifics on any codes you receive.

7. Shifting that is Irregular or Random

Improper shifting is one of the most serious Ford F150 PCM failure symptoms. It usually happens as a result of a faulty sensor or water damage to circuits in your F-150’s PCM or TCM.

If your automatic transmission isn’t shifting properly, take it to a professional mechanic right away. This can be caused by a faulty PCM or TCM, and it can be a serious safety issue. If not addressed promptly, it may cause transmission damage.

Don’t be alarmed if you notice any of these Ford F150 PCM failure symptoms. The problem could have nothing to do with PCM. A faulty sensor or a shorted wire could be to blame.

While it may be useful to consult various PCM repair guides online, consulting with an expert mechanic is the best way to determine the exact issues with your Ford pickup truck.